Serving a full spectrum of the audience through a standalone launcher

Deploy your first application in 5 minutes. No credit card required!

Eduweb is a small developer of digital learning games, based in Saint Paul, Minnesota. Studio’s history goes back to 1996 and throughout this time, they did contract projects for museums, universities, zoos, and science foundations.

In 2015 they branched off to focus on developing their own games, focusing initially on WolfQuest, a game about wolf ecology in Yellowstone National Park, originally developed in 2005-2010 as a free grant-funded educational game. 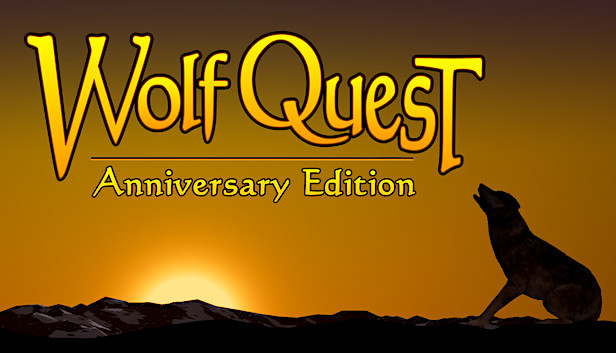 When the studio decided to remake the game as a commercial endeavour, they released it on Steam. However, the platform’s age restrictions didn’t allow their original audience of kids between the ages of 9-13 to play the game.

Besides that, the crew didn’t want to develop nor maintain their own launcher and patcher. Having years of experience in game development, they knew it consumes time and draws attention, which preferably would be spent on strategy and game development.

“Patching issues are not trivial at all. We preferred to choose a tool that is run by people who focus on it as the main thing”

One Year (and counting) of Wild Adventures

To allow the youngsters to learn about the wildlife, and to not be caring about potential game distribution issues, Eduwed decided to run PatchKit as their independent launcher. During that time, we managed to: 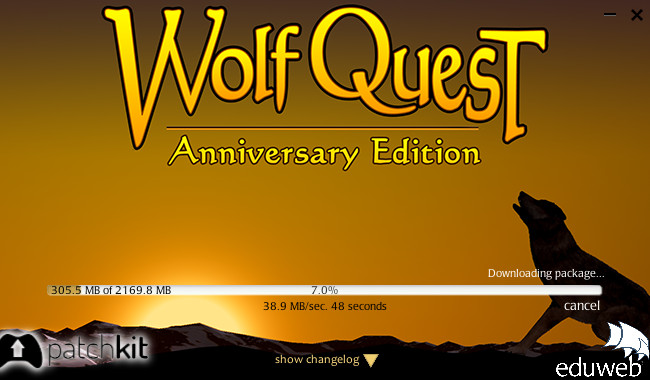 The success of WolfQuest: Anniversary Edition exceeded expectations even of the founder himself. Thanks to PatchKit, the original audience of children under 13 is massively playing the game, but it turned out to be an evergreen among teenagers and young adults too!

We’ve been providing constant support to Eduweb while the game has been in Early Access for the past year. By the end of 2020, the studio plans for full release as well as DLC, and we will surely support them in the process.

“The best thing about PatchKit is that we don’t have to worry about game distribution at all. The support is incredibly fast to reply too and the responsiveness when there’s a problem is fantastic.”