tinyBuild to engage their community with PatchKit Launcher 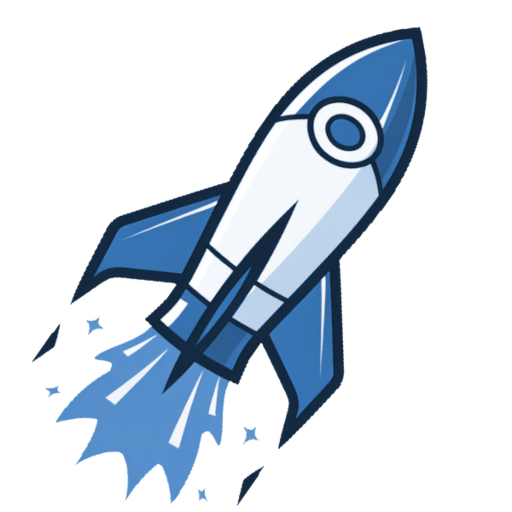 Where it all began

Have you heard of tinyBuild? If not, shame on you! They are a well-known indie game publishing company that released such titles as Hello Neighbor, Graveyard Keeper, Cluster Truck, and a lot more! Back in 2020, tinyBuild was researching the possibility of using a customized game launcher to self-distribute a game.

We were looking for a platform that allows us to release a video game independently. We did some research, and we’ve decided to use PatchKit. It has provided us with a launcher and a CDN in one package. It’s been the best option at the time.

PatchKit, from its early days, has been focused on building game launchers and maintaining a game distribution CDN to be a no-brainer for game developers and publishers. That was precisely what tinyBuild needed at the time.

The game was Cartel Tycoon developed by Moon Moose. This is a strategy game where you grow a drug empire in the late ’80s, run massive logistical systems of your farms, labs, and warehouses, deal with the police and become a drug lord.

There were two challenges to face at the time:

Here at PatchKit, we treat any deadlines dead seriously. It’s our standard practice to be open and honest about our capabilities with the client. What we did with tinyBuild was split the list of features into what needed to be delivered on time and what could be delivered after the release. This way, we could deploy what was required before the deadline.

It’s a great thing that the PatchKit team has delivered everything all the stuff on time. We’ve managed to release the game without any delays! I appreciate that they were always quick with their support and fixing any bugs we reported.

The launcher customization is one of your regular services. We’ve managed to apply tinyBuild’s design with care, implementing additional features like multiple languages support. 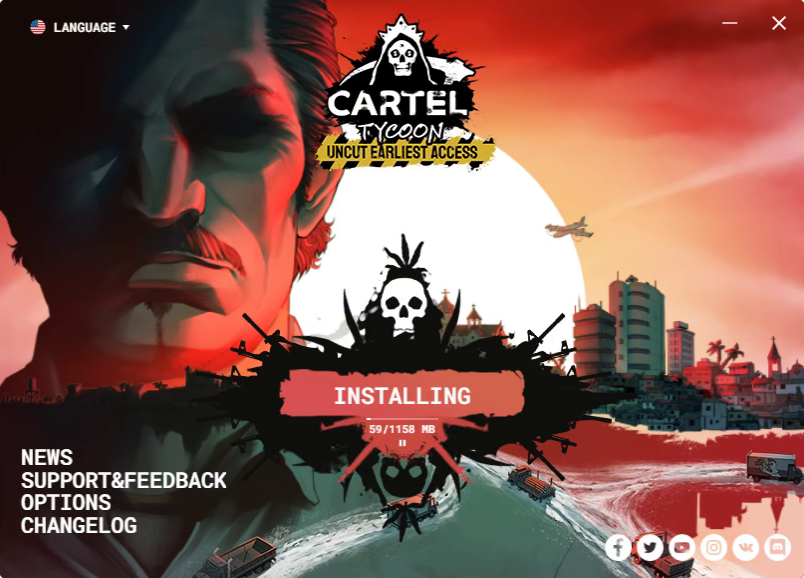 Also, I must admit that delivering on-time depends on numerous factors. One of them is the responsiveness and thoughtfulness of the customer. tinyBuild proved itself to be one of the best companies to work with, which had a tremendous impact on the outcome.

The first release of Cartel Tycoon launcher built with PatchKit services and efforts went surprisingly fine! New bugs weren’t critical, and our team quickly released new patches. The infrastructure, built on AWS, held well with an excellent reserve. At the time, we were testing new autoscaling routines, and it all went just fine!

It’s important to mention that we’ve decided to categorize bugs to major and minor. Our standard is to deploy a patch to major bugs in 24 hours and minor bugs in 72 hours after the client’s report. Free of charge.

Our team worked together with Moon Moose’s support on their support desk to provide all launcher-related help, so everyone could focus on what they could do best.

The game has been downloaded by thousands of players, which later gained access to the Steam version of the game. This way, tinyBuild gives the players a choice of the platform at a relatively low cost. We’re here at PatchKit, proud of this accomplishment and even more proud to hear that thanks to our efforts, many players could experience Cartel Tycoon on their own terms.

I highly recommend both the game and the launcher. You can get your copy on carteltycoon.com, where you get access to the launcher and a free Steam key delivered to your e-mail address.

So… Do you dream of releasing your own game, or are you an indie publisher? Or maybe do you need to get away from a large commission, and at the same time, you don’t want to build a whole thing by yourself?

Click the button below to claim your 30 days free trial or schedule a demo!* - You can cancel at any time! Easy set-up.