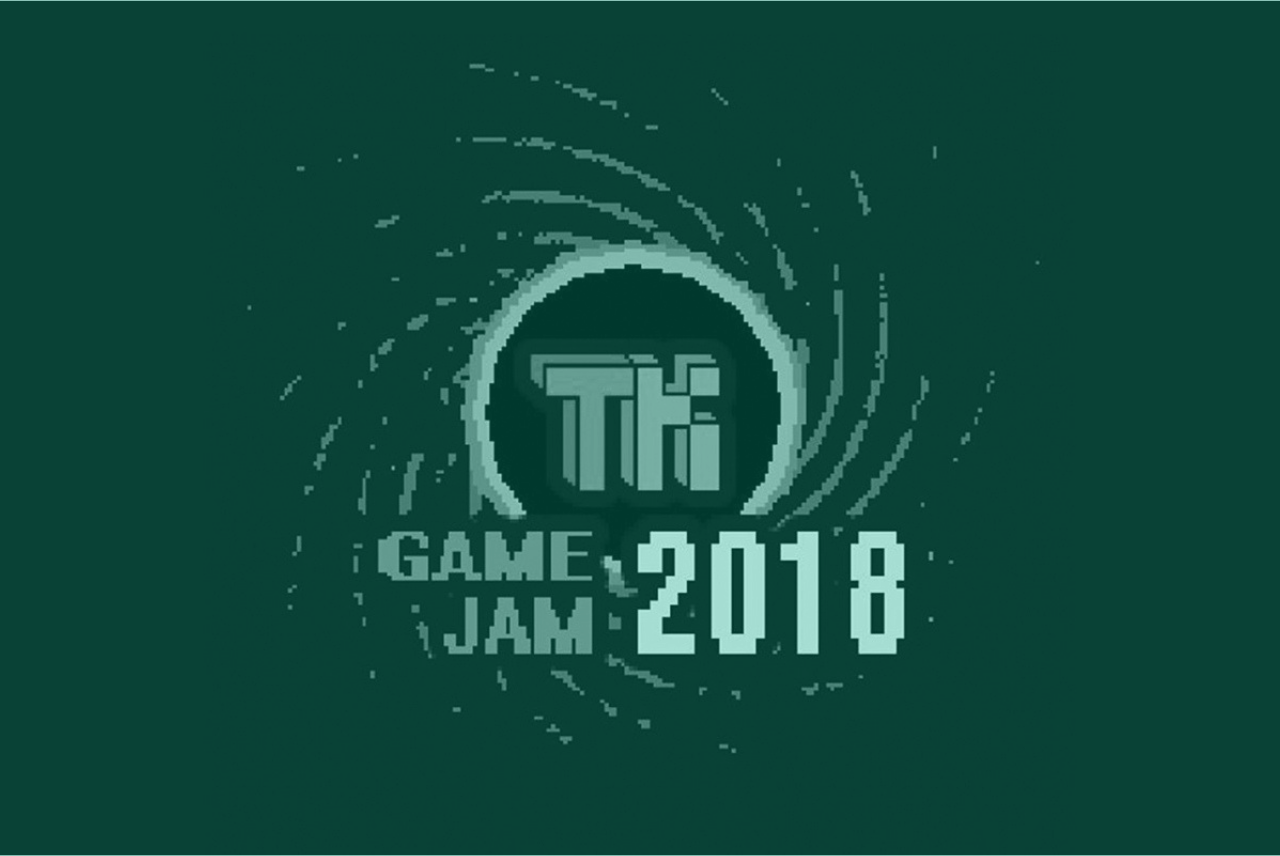 At the beginning of March, we were honored to be part of Wrocław’s University of Technology Game Jam – TK Game Jam 2018.

We decided to sponsor this event because we know how hard it is to start your work in game dev and we wanted to support future developers in their first steps in the industry. Our approach as a sponsor was different than other companies. Our main goal was to create support that really matters in such events, instead of just trying to highlight our brand. We came up with ‘chill zone’ and PatchKit Special Award for the best co-op/multiplayer game.

Why we decided to help in that way? Because we wanted to simplify the process of networking, as it is really hard to find a calm and quiet place to talk at game jams. We think that this partnership was a great deal and an overall win-win situation for both sides. Young developers could hear of PatchKit, which might help them release their games and we could easily reach out to jammer and talk with them about our product and share our interests with great people.

How did jammers chill?

TK Game Jam is a second biggest game jam in Poland and this year was the biggest edition so far, with 250 participants. We created a chill zone in which people could rest and network with each other, in the calm atmosphere with tasty candies.

The winners and the rewards

As PatchKit’s Special Reward was given only for one of the games, we would like to mention all other winners as well, because all of the six games that were awarded are great. Three of them were chosen by participants and two were chosen by the jury. First, two awards were chosen by both jury and participants, that’s why there were three games with the third award! The difference in points on the third place was so small that choosing the podium took almost half an hour. We don’t want to spoil what the games are about, so we left links to download the games below – find for yourself what lead them to the podium!

3. Let’s begin with the third place and three games on this one:

2. The second place goes to:

The game was awarded due to its creative way of mixing brawler game with twin-stick shooter and dose of colors – all of that served as a game for two players!

The main goal is to defeat the enemy by choosing a color of ammo and shooting colorful bullets in the direction of the enemy. The only way to defend yourself is to block incoming projectiles by choosing the barrier in the same color as the oncoming bullet. This mix of action paced gameplay and fun of defeating your buddies made us sure that this game deserves the award.

It was our first event in which we took part as sponsors and we are still really thrilled about that! We met awesome people, saw fifty-one games (!) and took a part in something incredible. We are really proud that we could sponsor young, talented and ambitious people, all of which managed to finish their game within forty-eight hours – that’s just amazing.

Many of participants were beginners in game dev, which means that they would be creators of the industry in the future and PatchKit is just right for them too; simple enough for beginners but complex enough for fast development of their games.

Did we like the event? Hell yes! Would we do it again? For sure!

In the end, we would like to thank organizers of the event, as well as the other sponsors and all the teams – Thank you for a great time and we hope to repeat this experience as soon as possible!

Patcher changelog 3.10 Get your game beta tested before the release!